Get Started
No Result
View All Result

Why Are High Interest Payday Loans Still Legal in 2022? 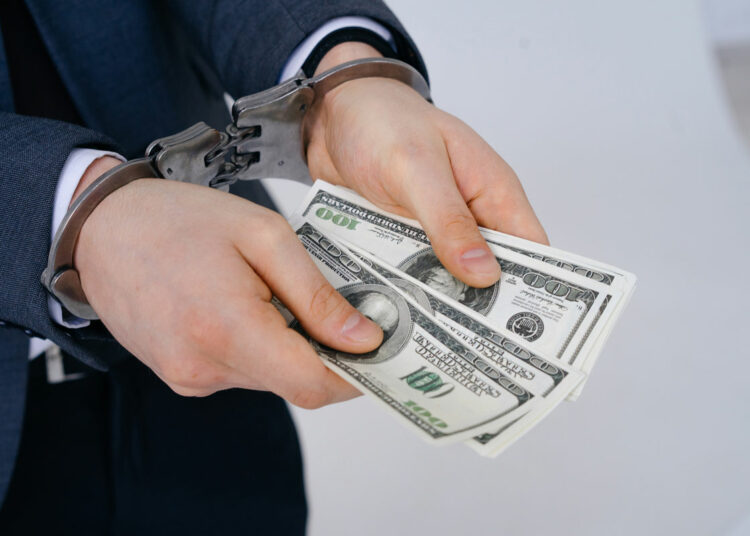 When you need money badly, you easily fall prey to loans that have sky-high interest rates. Whether offering high interest payday loans, taking your motor vehicle as collateral, or demanding a bigger mortgage than you can handle, there are a lot of ways lenders with questionable reputation can exploit borrowers. These unscrupulous lenders target vulnerable lenders, such as the unemployed or with bad credit.

With all these, it’s sad to see that nothing has been done to stop these practices. In fact, in a lot of states where payday loans are legal, interests are skyrocketing. But why can’t the authorities do something about it?

Why Are Payday Loan Interest Rates So High?

While payday loans are very easy to get, it is difficult to repay them because of their high interest rates. On average, a typical payday loan has an annual percentage rate or APR of 400 percent. However, there are some that have an APR of up to 750 percent.

Payday lenders make an excuse saying that the reason why the interest rates are pegged that high is because borrowers don’t pay on time. On the contrary, the interest rate is fairly low if you repay your loan promptly. Yet, the Consumer Financial Protection Bureau (CFPB) reported that 80 percent of payday loans are not repaid on time.

Another reason why high interest payday loans still exist is because there are still loopholes to existing regulations. For example, 16 states ban extremely high-cost loans, while seven states regulate the fee and term limits as well as the number of loans per borrower. However, payday lenders are exempted as per the regulations, allowing them to impose high finance charges.

Lastly, the mandatory underwriting rule for payday loans that the CFPB has put in place was revoked under the Trump administration. Based on that rule, payday lenders should thoroughly assess a borrower’s capacity to repay the loan and they cannot liberally add more interest for late payments.

What Is the Highest Legal Interest Rate on a Payday Loan?

The Center for Responsible Learning (CRL) analyzed the average annual percentage rate or APR of a $300 loan with a 14-day repayment term in each state to find out how much the interest rate is. The data also include the interests and finance charges.

Their findings showed that Texas has the highest interest among the states at 664 percent. So if you borrowed $300 with a 14-day repayment term, it will cost you $376.40.

The reason for this is because Texas is one of the states which does not have a rate cap. It has surpassed Ohio, which had a 677 percent APR. Other states that haven’t put rate caps on their interest rates include:

Why Is Payday Lending Legal at All?

There’s always this pervading question why high interest payday loans are still legal despite their predatory nature. The answer is simple — they are subject to state regulation.

In other words, there are states that legalize high interest payday loans while some states prohibit them.

At present, there are 32 states that authorize high-cost payday loans. Although they have laws in place, they failed to address the loopholes which the lending industry has been exploiting.

On the other hand, states that prohibit payday lending include:

Despite these states that went to the extreme opposites, there are also states that offer payday loans but with a lower interest rate. In Maine, payday loans are capped at 30 percent, while Oregon limits payday loan interests at 36 percent.

How Do I Get Out of a High Interest Payday Loan?

Start asking an expert to help you create a debt management plan and an affordable budget. The plan allows you to pay your loans back at a lower interest rate in exchange for a larger monthly payment.

Create a list of all the debts you have. Then, identify which loans need to get paid right away and which ones can wait. Pay them first to free up more money for your bigger loans. Although it will take you longer to pay off your debt, you will feel the reward of seeing your debt slowly disappearing.

If you want to pay off your high interest payday loans, you need to limit your expenses. For example, you can cut back on going out, coffee, and alcohol. These might be small changes but they create an impact for those who really care.

If you are looking for payday loans with low interest rates, Capital Pacific can connect you with a lender that matches your needs. We have a vast network of payday lenders all across the country. Our services are free of charge because we understand that you need money.

Robert Cressy, Professor of Finance, specializing in entrepreneurship, finance, governance, and ethics. More than 20+ years of experience in the field. Wrote more than 50 publications and co-authored more than 400 research papers 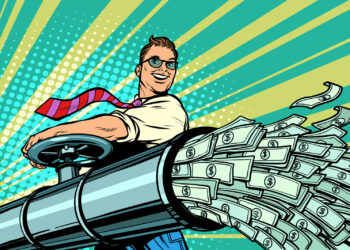 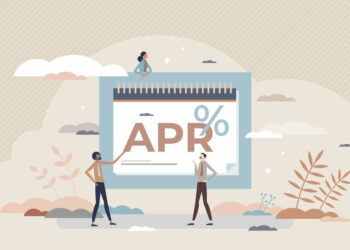 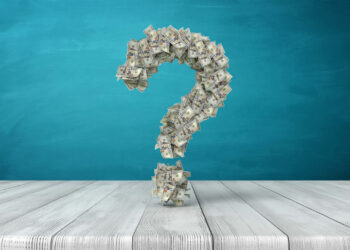 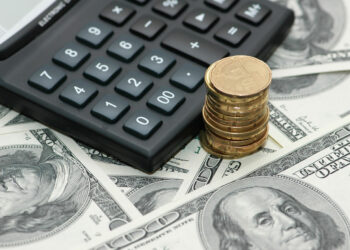 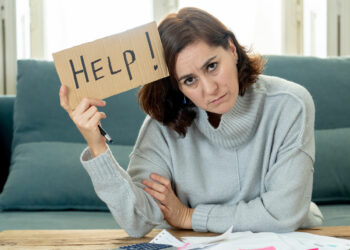 Why Are All My Payday Loan Requests Rejected?—The Main Reasons 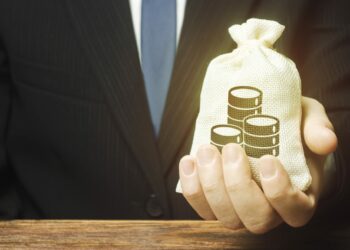