Get Started
No Result
View All Result 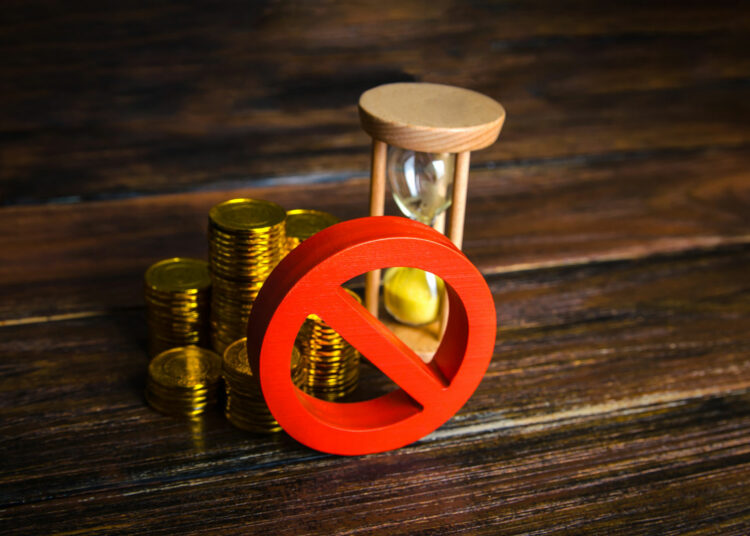 People who experience a financial crisis due to debt and other responsibilities tend to loan from banks but won’t be approved because of some of the stringent requirements. Thus, people opt to borrow funds from other sources like payday lenders through a broker to have a fast application and transaction.

A payday loan is a short-term loan or cash advance that ranges from $100 to $1,500, depending on the state. Also, the payday industry in the US is backed by federal laws, which are more in line with the customer’s safety. The Consumer Financial Protection Bureauone governs all legal transactions and other laws behind payday lending.

In addition, the Consumer Financial Protection Bureau makes sure that all banks and other financial institutions treat you fairly, especially from predatory lenders. The bureau also provides you with up-to-date information and resources in managing your finances or keeping you from a debt trap.

If you are looking for any short-term loans, a payday loan is one of the safest and fastest you can apply for, as most transactions now are online and they accept poor credit scores.

Other Things You Should Know About Payday Loans

Payday loans originated in the early 1980s in the United States, when the Depository Institutions Deregulation and Monetary Control Act of 1980 to improve financial deregulation. This allowed lenders and other financial institutions to provide high APRs in exchange for rapid and easy loans.

If you are in a tight financial situation, this type of loan helps you in a lot of ways—not only is it convenient and easy to apply for, but it is always 100% guaranteed. Nonetheless, if you have multiple debts already, a pay day loan is not an option. Most payday lenders have high-interest rate caps, which will be difficult for you if you can’t pay on the agreed contract.

Unlike traditional personal loans, even in small amounts that allow you to repay your debt for months, payday loans have a repayment period of 14 to 31 days after you take out the loan. Many borrowers don’t have the finances to return the loan within this time limit, and in some situations, they end up lending more to cover the additional charges.

Why Do You Think Some States Have Banned Payday Loans?

Payday loans are considered problematic in some states because of the high-interest rates and fees that trap consumers in a vicious cycle of debt. Most payday lenders are predatory and customers have a hard time repaying them, resulting in a debt cycle.

The cost of a payday loan is the most pressing issue. The interest rates are unreasonably high, making it impossible to repay if you don’t pay on time. Thus, borrowers are trapped in a difficult-to-break debt cycle—it extends the loan that began as a short-term loan, often necessitating another loan.

A payday loan’s average annual percentage rate (APR) is 400%, and if a borrower doesn’t have any money to pay the current loan, it is unlikely that they would be able to pay the interest that accrues after two weeks.

What States Have Banned Payday Loans?

However, in some of these states mentioned, payday lending is being offered in a lowkey manner where the Consumer Financial Protection Bureau is having a hard time tracking and making them pay with the law.

Why Should Pay Day Loans Be Banned?

Institutions that offer payday loans should be forbidden because most of them prey on the most vulnerable people, especially individuals who are in desperate need of money but lack the credit history required to borrow from banks, credit unions, or online lenders.

Many borrowers who don’t require a large sum of money choose this type of loan because lenders advertise rapid funds into your account and no credit check.

That is why you should always be attentive and apply for a payday loan from a proven service provider.

Can You Be Sued For Not Paying a Payday Loan?

If you default on your debt, a payday lending company can sue you in court. For this to happen, you must be behind on your payments and in breach of your loan agreement. Though, lending companies cannot put you in jail because this is considered a civil case, not a criminal one. A criminal case involves a crime against the government, but a civil case is a disagreement between private individuals. Only criminal offenses can result in prison in the United States. Therefore, failure to repay a debt in a dispute between you and your lender is not a criminal violation.

Robert Cressy, Professor of Finance, specializing in entrepreneurship, finance, governance, and ethics. More than 20+ years of experience in the field. Wrote more than 50 publications and co-authored more than 400 research papers 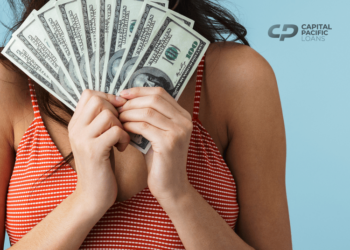 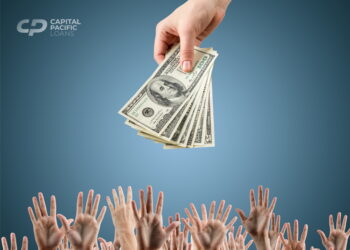 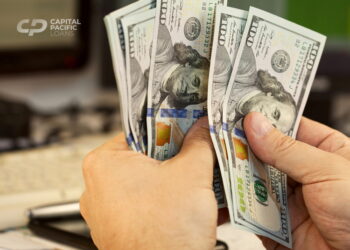 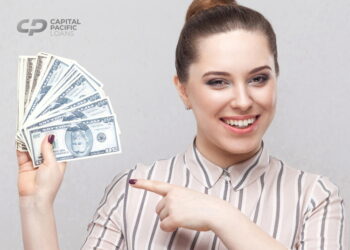 How To Get Your Payday Loans Written Off and Is It Possible? 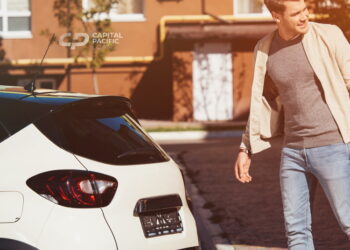 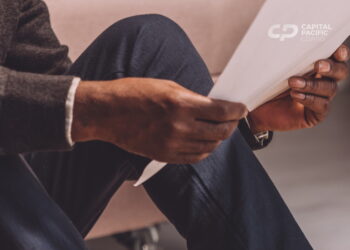 Can You Inherit Debt and How Debts Are Handled When Someone Dies?